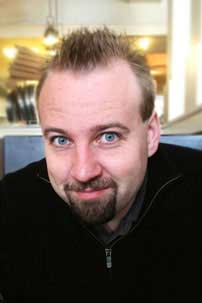 Anselm von Seherr-Thoss has been a 3D VFX artist for many years and he's been award winning Visual Effects Technical Director and VES (Visual Effects Society) member with emphasis on particle based effects as well as Fluid Simulations, Shading and Post Production. He worked on movies like James Cameron's "Avatar", Transformers 4, Star Trek - Into Darkness, COSMOS: A Spacetime Odyssey, The Expendables 3, Northmen - A Viking Saga, G.I. Joe-Rise of Cobra, The A-Team, Ridley Scott's "Robin Hood", Priest, SuckerPunch(Previz) and many more.

We would like to know how you got into the CG and what have pushed you into the visual special effects field?
I studied media design and graduated in 2004. During the last year of college a friend brought cinema4D to class and I was hooked. I then researched for 3D companies in my hometown of Hannover in Germany and I found SoulPix, a 3dsmax house of maybe 10 people. I started as a 6 months intern and transitioned into being a freelancer generalist at SoulPix smoothly. One day another freelancer brought in Allan MacKay's first particle dvd and that was the click. From there on out all I wanted to do was particles and dynamics.

Could you please name a few projects you were involved with and which one was the most challenging?
GRIMM Season 4, episode 13 was a fun one to do. 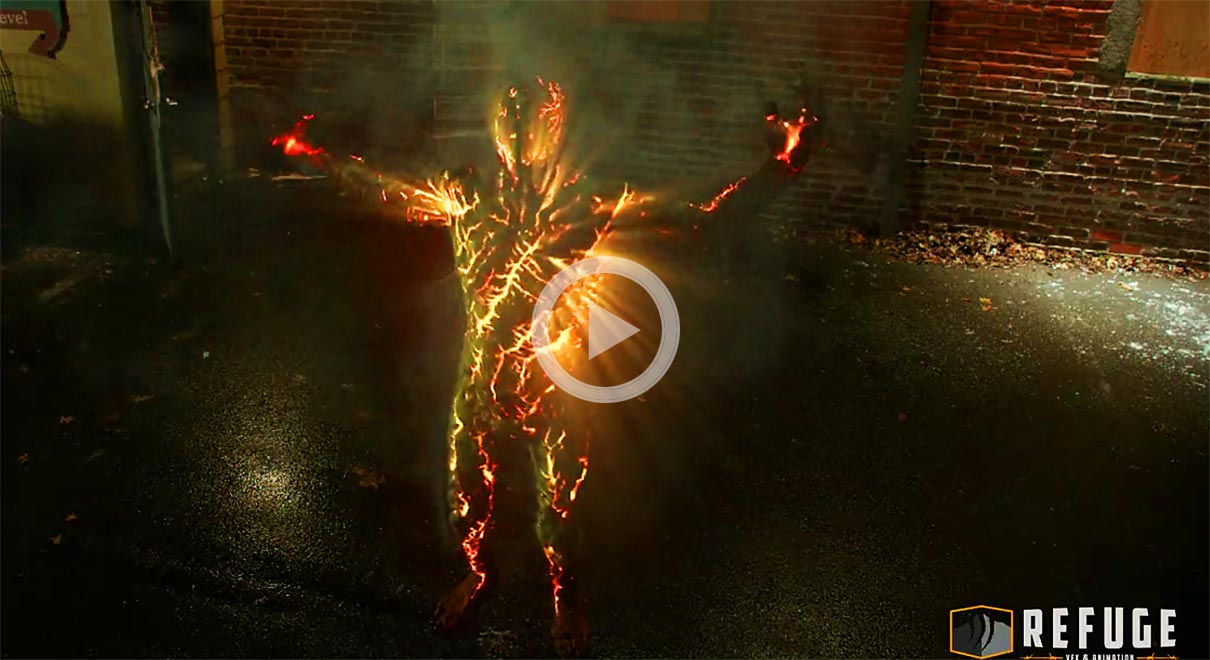 Star Trek - Into Darkness was challenging in the sense that during the sequence the gravity changes to animating gravity vectors and all sorts of tricks were use to make that happen. Been using FumeFX RenderWarps with FFD geo deformers to bend a FumeFX sim after the effect has been simulated. For the “Aroyos”, those smoldering gaps, it was the amount of FumeFX grids in that scene versus how many machines I had back then. On Avatar we did FumeFX rotor washes on the tarmek. The amount of helicopters and what not taking off and landing was a bit of a challenge. 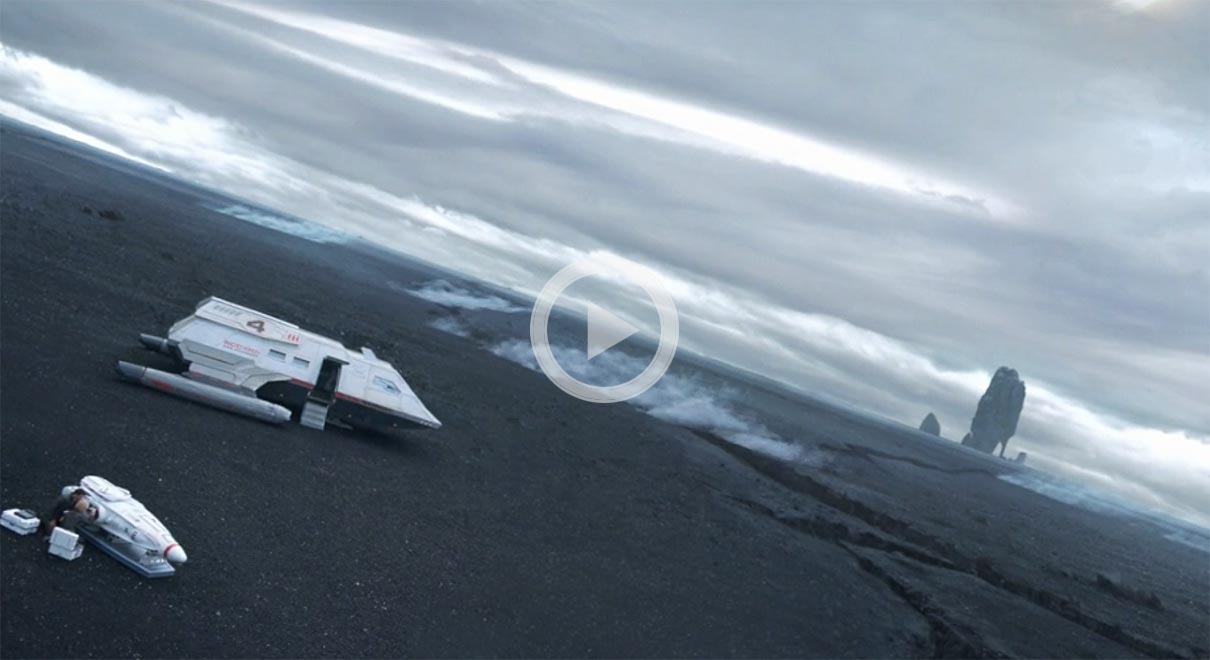 Lately I did a few shots for 2 shows for TheMolecule in New York. Both with super tight turn around times, again being a tv show. On the show “Quantico” about a dozen street view explosions had to go off. We ended up making hero ones for the closer to camera ones and lower res, generic sims for when we go to street view. But still an undertaking. The plot requested that they leave all roads blocked with fire in the streets so they all have low burn rates and a few tricks like that. 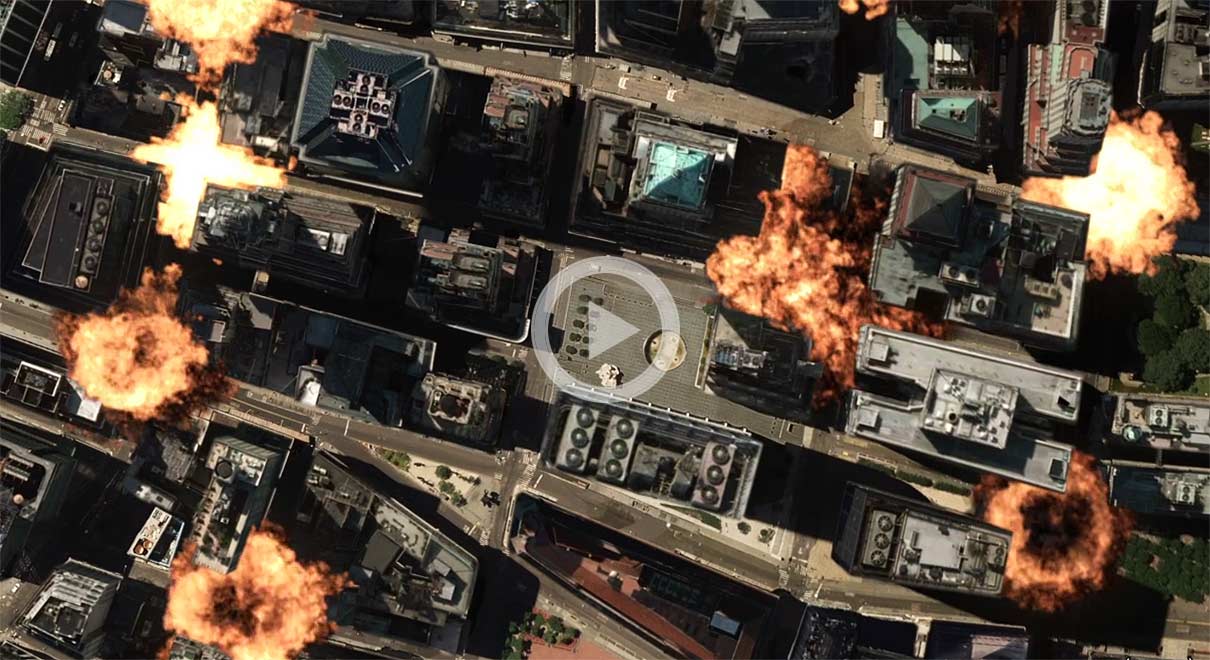 You have worked on the film “Northmen – A Viking Saga”. Can you please tell us more about your work on this film?


So Northmen was a relatively low budget film for having the amount of vfx it does. I was involved mainly in the tower destruction at the climax of the film. The destruction was all done in Thinking Particles with a pre-fractured tower done in RayFire. Since it was always being entirely on fire I involved FumeFX for 3ds max early into the RnD to get to know what kind of sim times I would be facing. I did all the simulations, about 20 FumeFX elements myself. One man army. Most of it being very close if not into camera. I developed a few of my “Camera in the Grid”-techniques. I now get a lot of those type of requests. Because I have done it a dozen times by now. Those shots land on my desk. On Northmen I ended up having to compromise sim times over quality. They just ran out of time and budget but for what it is, a low-ish budget movie it's still not too shabby in my humble opinion. 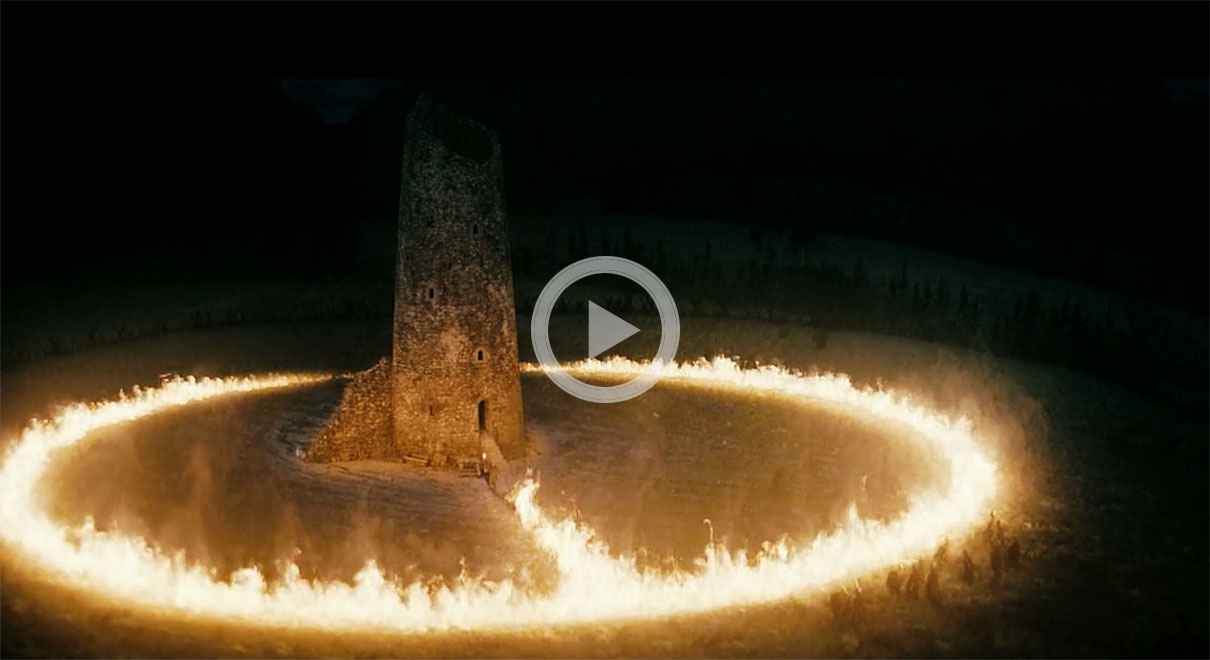 We all love the Cosmos: A Spacetime Odyssey series. What did it take to make the Etna eruption sequence?

Time for the most part which I didn't have. It was a tv show with set air dates so not like a movie schedule where you have a month or two to dial it in. I created a basic look and then used all machines I had to make variations to let the client pick. The grids were real world scale, that's how you get detail. So the eruption would be a mile or so high. So in order to get results fast I simulated it a lot smaller than a mile and merged the grid and lights only into the tracked render scene. If I remember correctly the FumeFX internal world scale was smaller than 1 as well to get smaller details.

FumeFX is not all about fire and explosions as we can see in the Toyota Auris ad that you did, (please tell us about usage of AfterBurn- for what was it used and which part was FumeFX)

Yes! It is also great for subtle effects like mist and fine smoke. This was a hybrid project that used all tricks in the bag. AfterBurn's Octane shader renderings are very fast. Then on top a super subtle FumeFX layer of ground fog that actually interacts with the car and gets perturbed by it. It is not very visible in the final spot but it definitely helps to sell the dusty tunnels the car is going through. I would also simulate tire dust and ground contact dust. And to finalize it a few Krakatoa passes of the interactive smoke for fine dirt being kicked around. It all really sells in the lighting, being only lit by the service lights in the tunnel and the car's lights front and back. I thought even subtle it came out great.

Thank you for your time and for the interview.